After months of having this sit in the box I finally broke out the Epicure Mandoline. I have to admit I was scared by it and the idea of slicing my own hand open. (No I was okay, no spoilers).

The Epicure 4-in-1 Mandoline has 4 different attachments that slices and dices. It comes with instructions and there is a video from Epicure head office you can watch too. Usually, I would make my own, but with small little children around me who like to touch things. Making a video about things that slice and dice didn’t seem like a great idea! I also like that once you get the hang of it is much easier and faster than doing it on your own.

I had the largest bag of potatoes I had ever seen and got to work. I tried two different attachments to make potatoes. These ones I tried to make like chips.

Then these ones I tried to make into little fries in case my youngest daughter Ella decided to hate on the potatoes above. Funny enough she was like what is this? Then ate the ones below. I put the fries/potato into the oven with some olive oil and used Rosemary Garlic Seasoning. It went on the Bake and Roll and a sheet pan. I also tried it on a cast iron pan and it got super crispy that way.

I think this would be a great tool for so many different things. Vegetables, tomatoes, potatoes, and more. I also like that things are even so the thing would cook easily.

The blades are very sharp and it comes with a hand guard.

The Epicure Mandolin is available in the USA and Canada.

Purchase the Mandoline in Canada 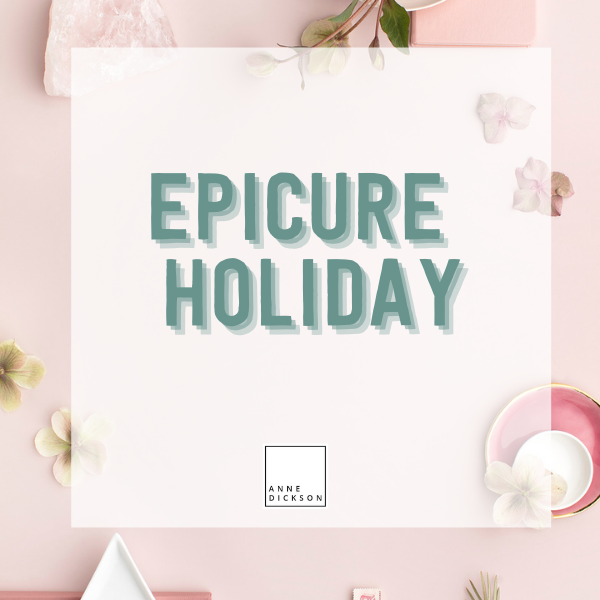 Epicure holiday is here! A few product drops are happening this season and make sure you subscribe below to get the latest updates! 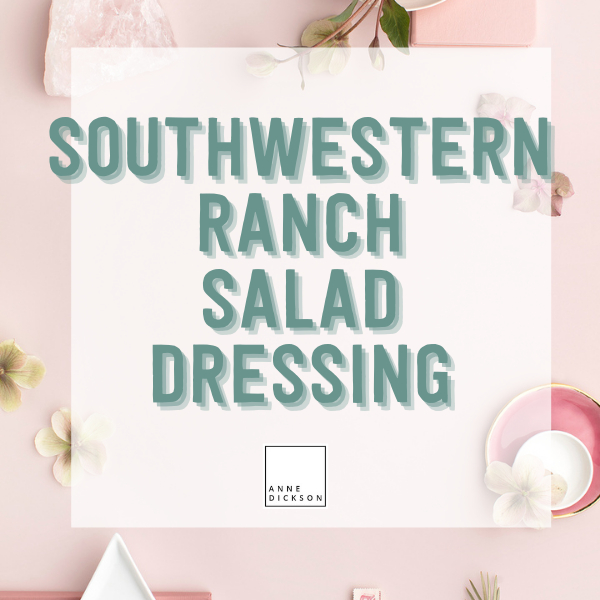 This delicious salad dressing is new for summer and will soon be your favourite. The ranch dressing can be used for chicken tenders and coat before you put on crumbs. This blend is also dairy-free and can be used as a dip as well as a salad dressing. I personally like using it on salad… 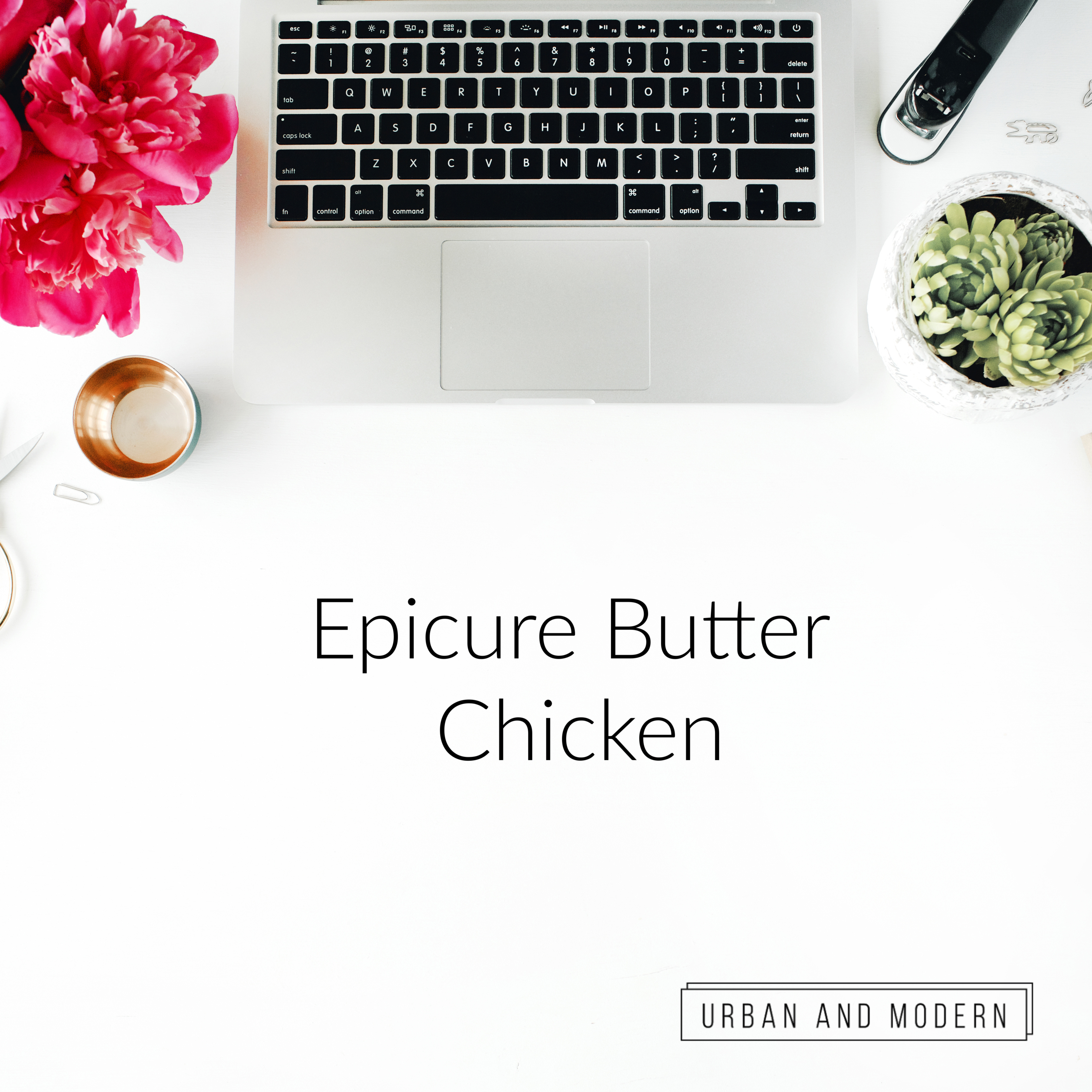 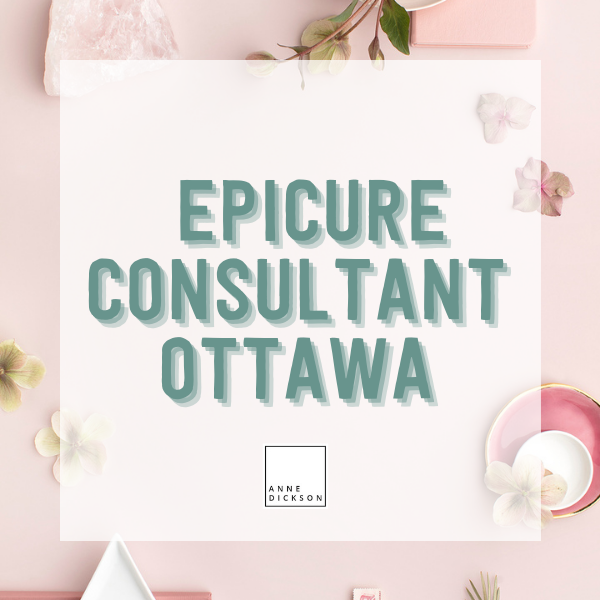 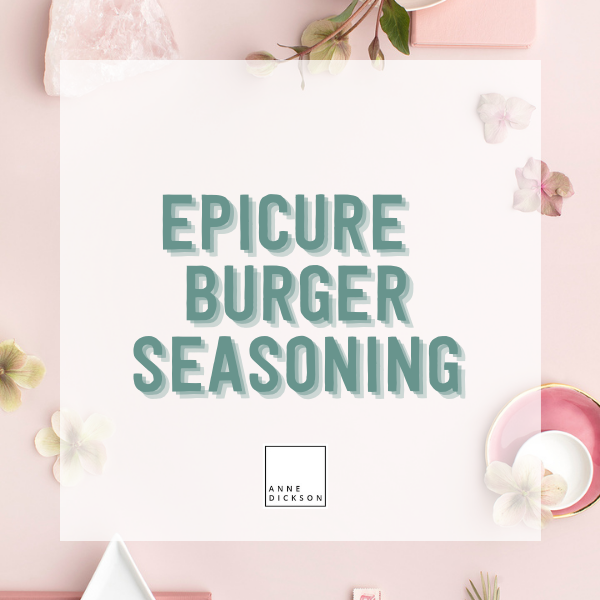 Epicure makes a delicious burger seasoning! It is gluten-free, nut-free, and great for your own DIY burgers. You can make chicken, beef, pork, turkey, lamb, veggie & fish burgers or vegetarian options as well. Available in Canada and the US, it also comes in the Epicure Burger Kit. Pair with our 3-1 Burger press! Get… 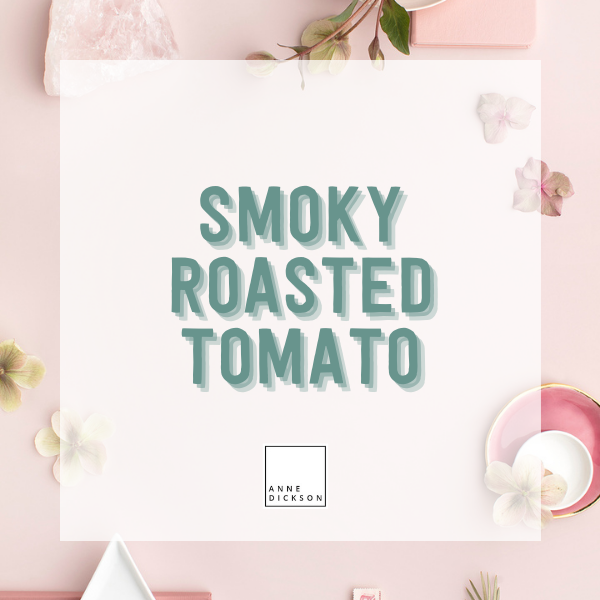 Want some easy recipes? Sign up below to stay up-to-dateon news, events, and special deals. Keep me updated! Thank you for subscribing!